How far can you go on a single charge

Imagine if you had to travel 260 kilometres without charging your battery even once. Sounds challenging? Now, what if we told you it’s absolutely possible - because what we are referring to is the battery in the new Maxus e Deliver 3, one of the first electric vans in Singapore.

The e Deliver 3 stands out on two counts, range and payload capacity. We decided to put both these aspects to the test to gauge battery performance. After all, when you’re in the logistics business, you can’t afford any stops. And with the ability to go a long distance without the need to recharge its battery, the e Deliver 3 keeps you on track. Get behind the wheel with us as we look at the Maxus e Deliver 3’s performance over a period of two days.

With battery at 90%, the van heads towards Tanah Merah Ferry Terminal. Arrive at Tanah Merah Ferry Terminal. Battery is at 75%. Next it’s back to Tuas. Upon arrival at Tuas, the vehicle shows battery at 61%. There is no major surge in battery use.

Upon reaching the next destination, the battery records just a 17% dip.

The driver makes a final stop at Tuas. battery level is 28%. It’s finally time to recharge at Alexandra. By now the van has driven an impressive 260 kilometres.

Conclusion: Total distance driven of 260 kilometres with 50% payload used up 77% of the battery.

For day 2, the load is increased to 720kg. Will this affect battery performance?

The driver heads off to Tanah Merah Ferry Terminal. 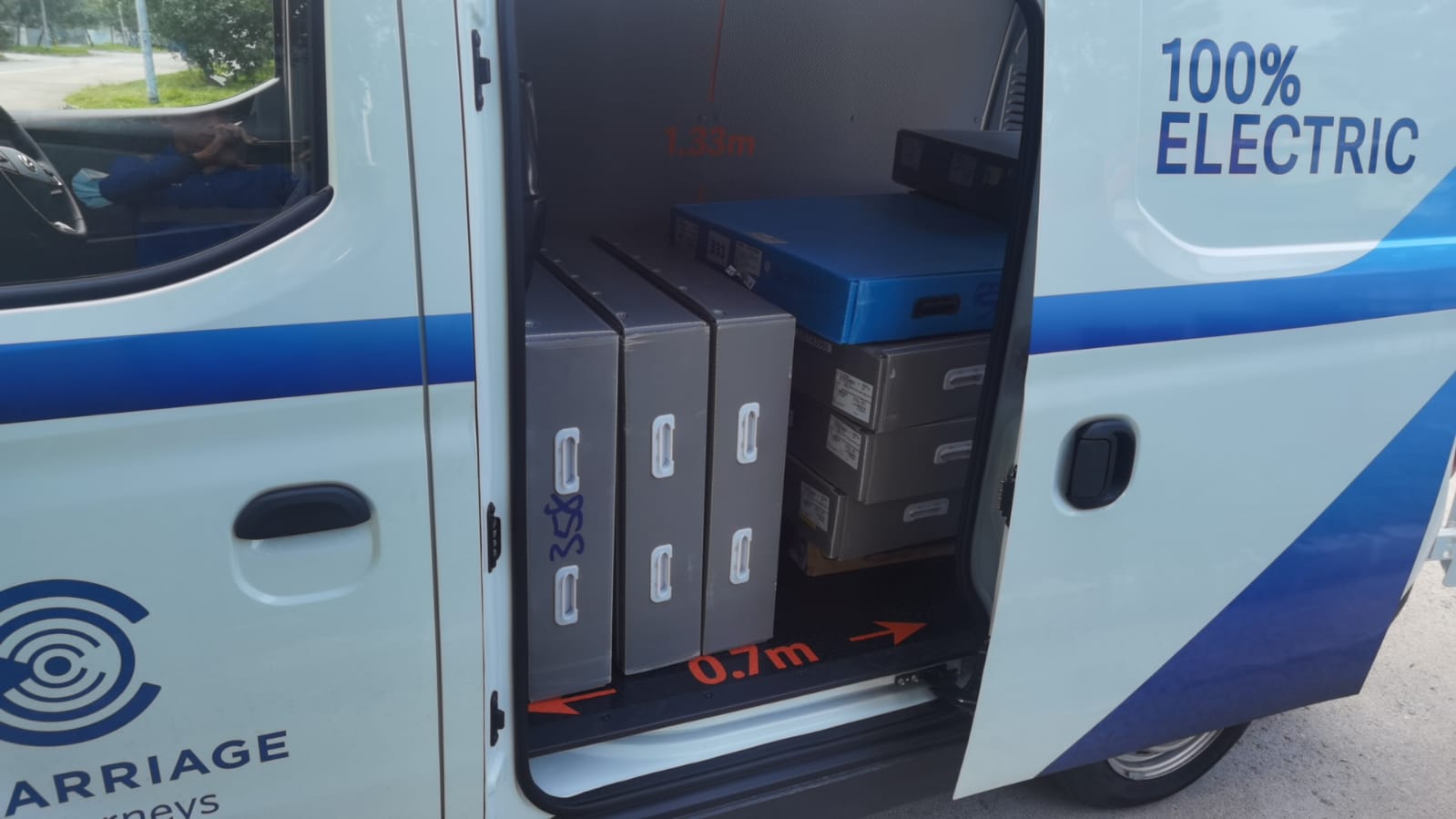 At Tanah Merah Ferry Terminal, the battery is still going strong at 76%. 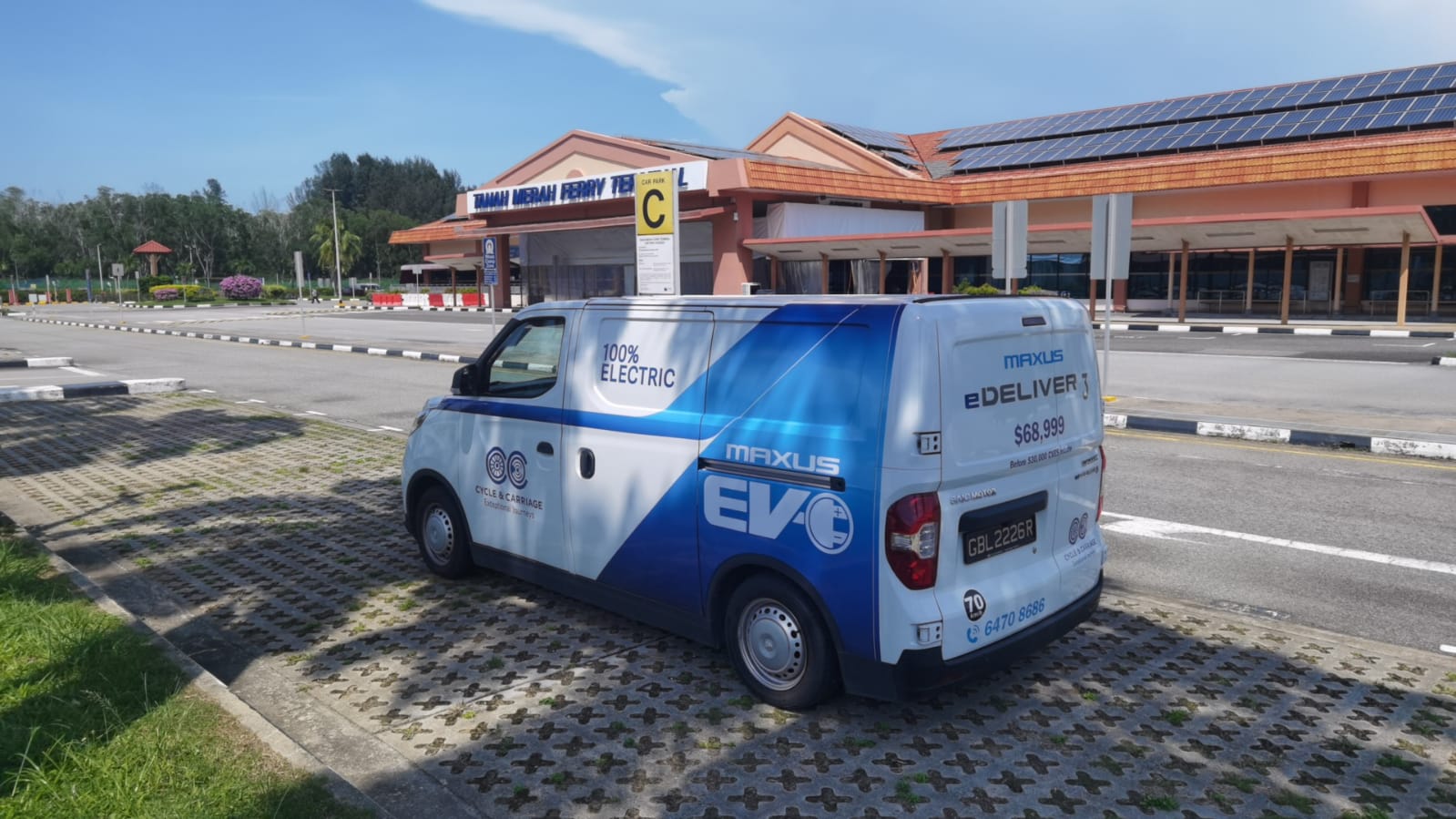 Back at Tuas, the battery shows a dip of just another 16%.

Upon returning to Tanah Merah Ferry Terminal, the battery reads 43%. It appears to be maintaining a steady pace.

Before a final stop at Tuas, the battery level is 27% - no major dip. 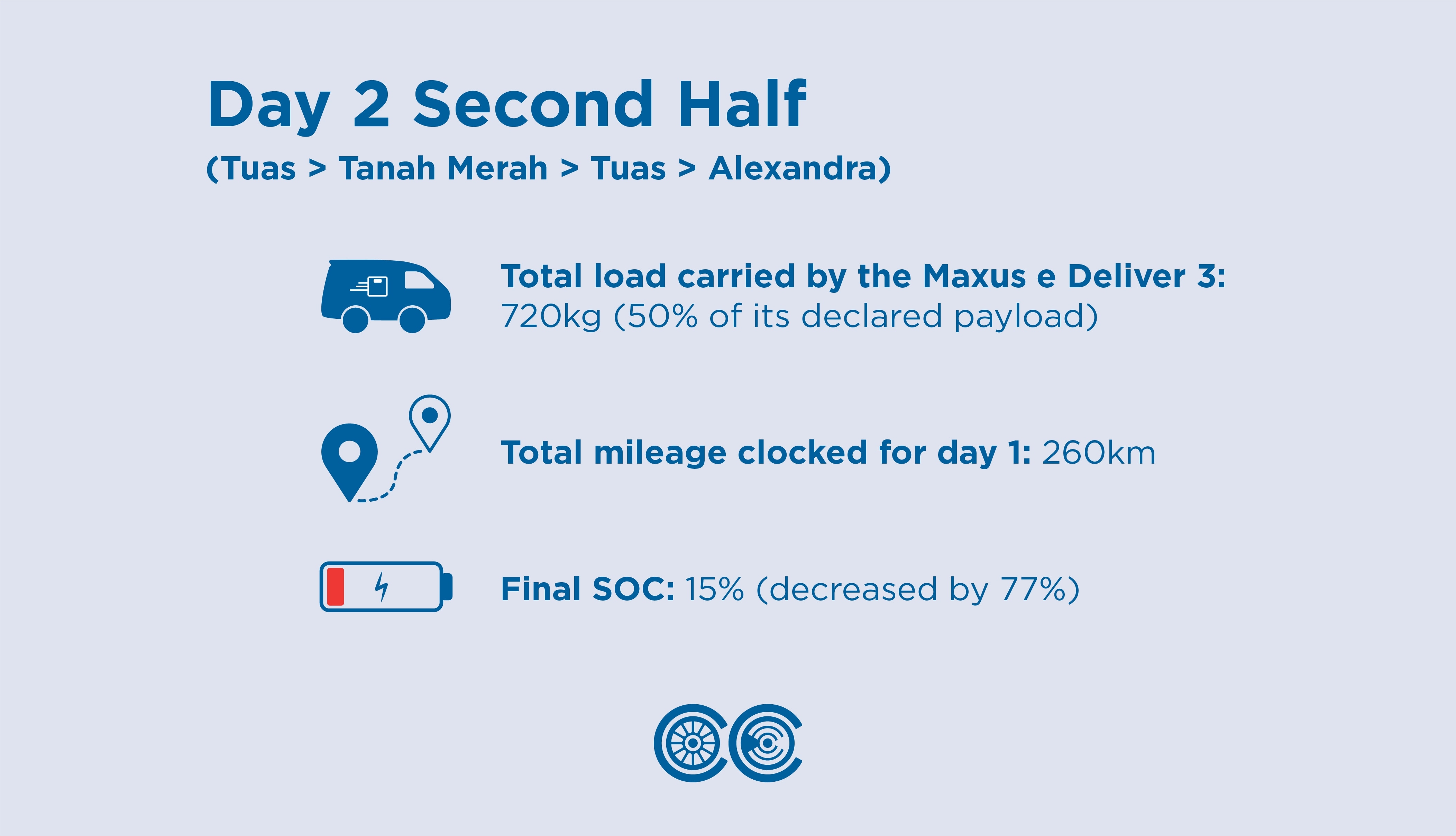 Come time to recharge at Alexandra, battery level is still at 15%. The added load has not appeared to impact battery life. 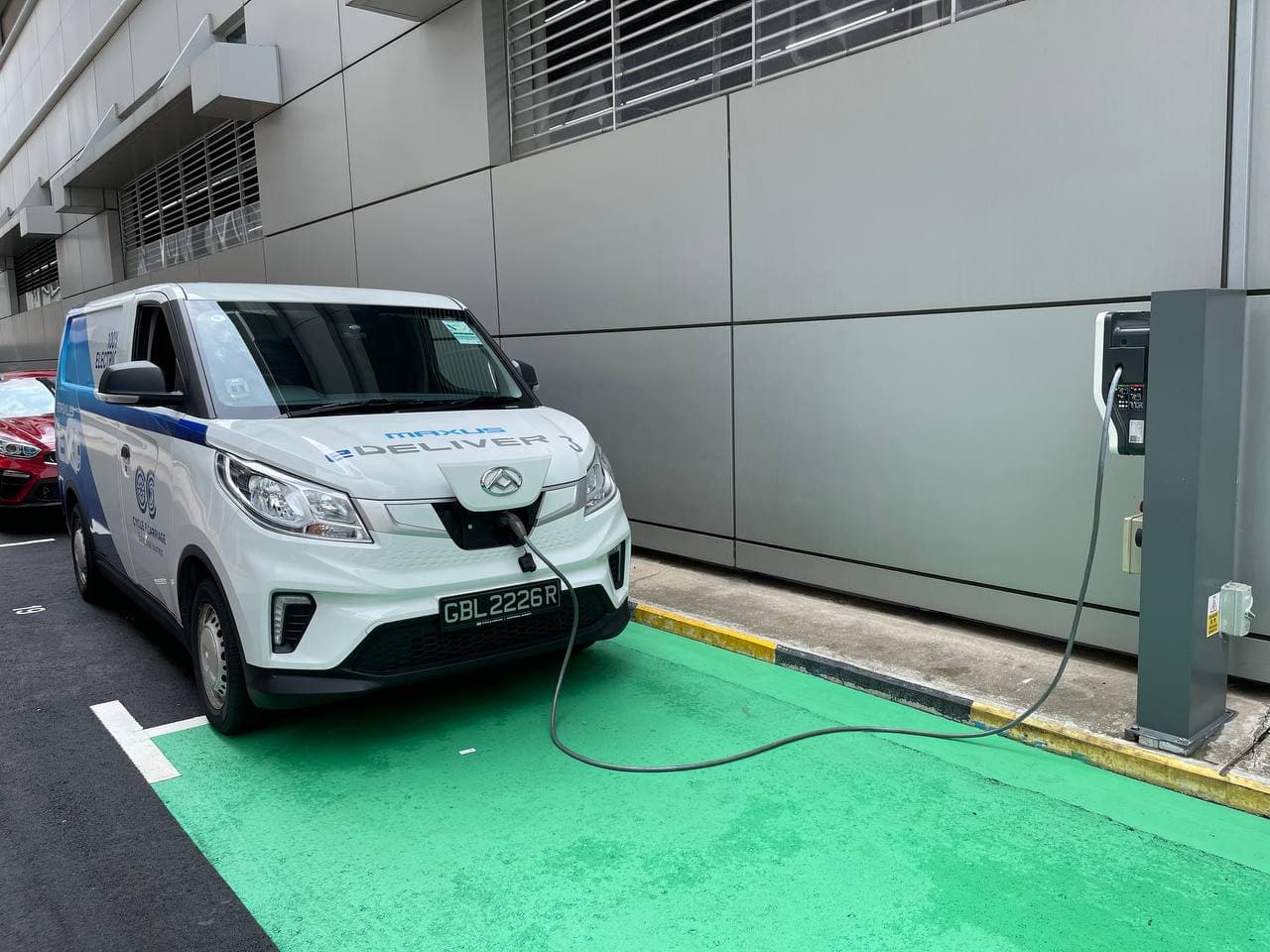 Conclusion: Even with an increase in payload, only 77% of battery was needed to drive a distance of 260 kilometres.

In summary, the Maxus e Deliver 3 has enough range to make multiple delivery trips, a key business factor to be considered. In fact, after covering 260 kilometres, there was still 13% battery remaining - imagine how far you could go until the battery completely drained out. At the same time, thanks to its class-leading cargo space, increasing the load capacity did not have any impact on battery life, making the Maxus e Deliver 3 a truly heavy-duty delivery partner. We challenged it in terms of payload capacity and range and, we have to say, it delivered on both counts.

As you can see, the Maxus e Deliver 3 goes the distance when it comes to meeting your business needs. Whether you’re a one-man business or own multiple vehicles, it’s time to make this electric van part of your fleet. In fact, with the Commercial Vehicle Emissions Scheme (CVES), you can also look forward to boosting your bottomline with a $30,000 cash rebate on the e Deliver 3.

Check out the video on this by Motorist here as well.