[This article was first published on theindependent.sg]

The Kia Cerato sports – a black, mesh grilled rimmed by chrome, with the headlights creeping up the sides and leading into a sculpted side profile before coming to a streamlined rear, does raise the expectation. Just like the feeling the Hyundai Avante evokes. But while the Cerato has a sharper look and is loaded up with technological assists, its engine still sounds like it’s struggling to get you to your destination.

Better sound insulation may help to alleviate the concern about how the 1.6-litre Gamma engine is coping with a relatively easy load, but for all that noise, it is still slow, taking more than 11 seconds to hit 100 kmh from a standstill. And while it has drive options, they don’t make much difference, except maybe in Eco, when it’s all about frugality and economy. Somewhat like the Kia Stinger, this is not quite as racy a car as its looks would suggest.

But then again, it’s not meant to be. It’s a mode of transportation and caters to families that are still not bitten by the SUV bug. It’s comfortable for the front passengers, with ventilated electric seats, connectivity and a reasonable selection of modern conveniences.

But it’s tight at the back if you have tall people in front. 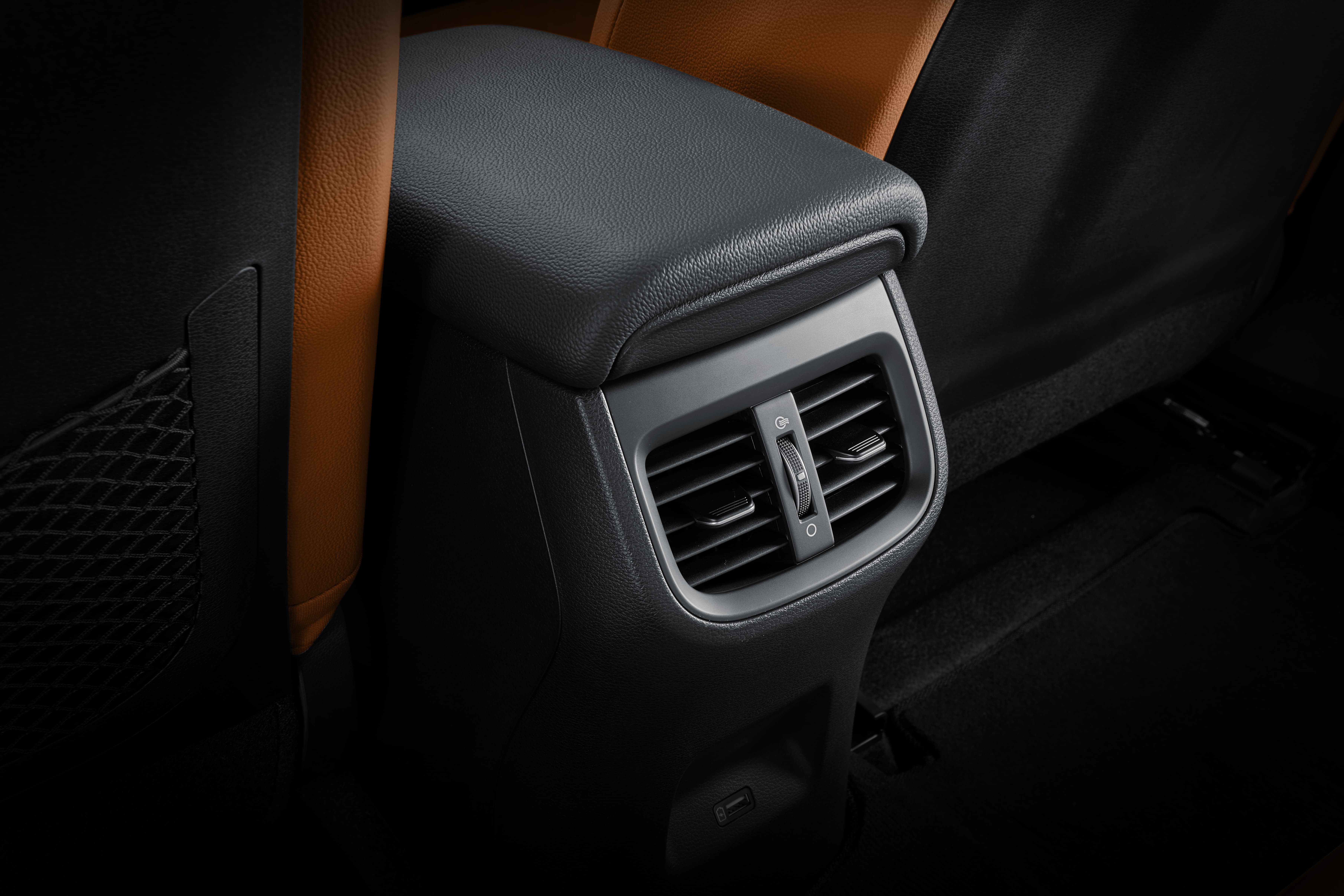 On the move, the twitchy steering requires some taming as it tends to over-correct itself. This tendency is made even more annoying by the lane discipline that is installed as a safety feature. The desire to push the car back from the lane boundary markers is sometimes too severe. Though there’s wireless charging, Apple CarPlay and Android Auto are offered via cable connection and projected onto the 10.25” touchscreen infotainment system.

You’ll have to poke your way through the various functions on the screen to set up the features you require. But generally, once you’ve got it set up, you can pretty much leave it be. There are features accessible on the multi-function steering wheel for your sound, phone calls and to get key information on the car. Eventually, it’s down to personal preference when it comes to deciding a car in this segment.

Many offers are to be had for entry-level models. Whether you want to pay *$92,000 – $108,000, depending on the Cerato variant, might boil down to the after-sales offering.

The Cerato has 5-year unlimited mileage and 10-year engine warranties, which could nudge the decision in its favour.