[This article was first published on http://www.9tro.com. Vehicle specifications may vary by market.]

Singapore - South Korea has the midas touch when it comes to just about anything. Be it pop-culture to everyday appliances like televisions, fridges and even mobile handphones, just about everything hails from the land of ‘kimchi’ these days. 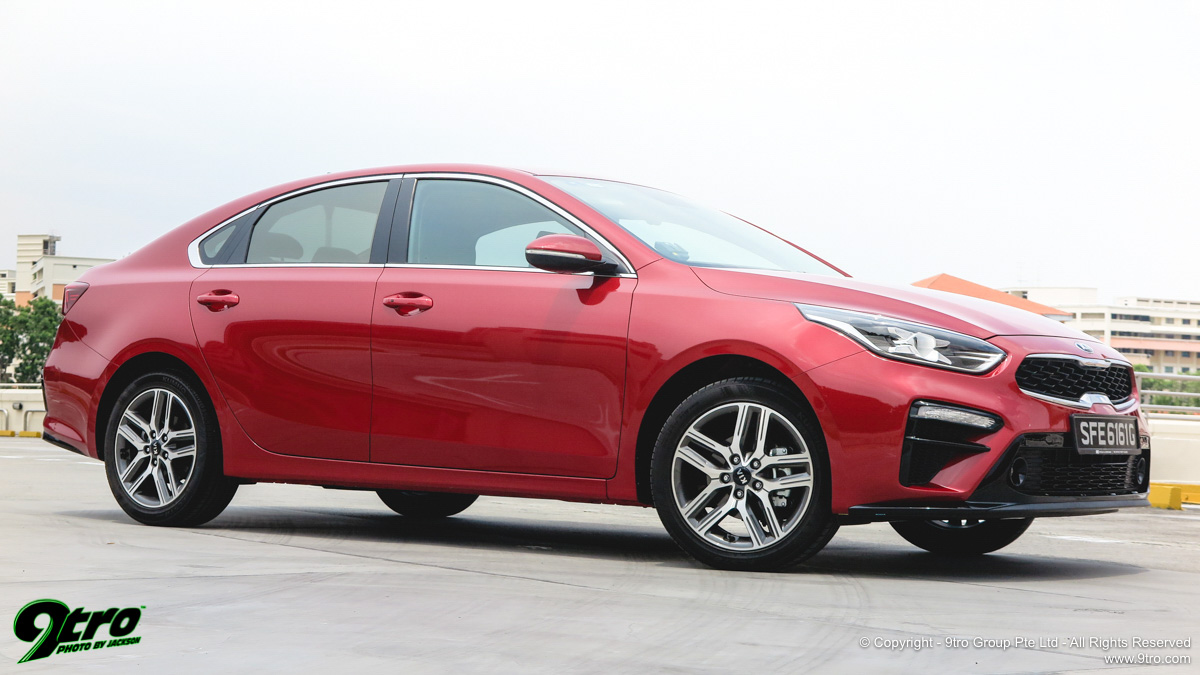 Its slowly but surely taking the automotive world too if the new Kia Cerato is anything to go by. Looking back at the past few generations of Ceratos/Fortes/K3s or whatever you want to call them, they all had one thing in common, packing in as much tech as possible which their counterparts from Japan and Europe can only dream about for just about the same amount of money or lesser. 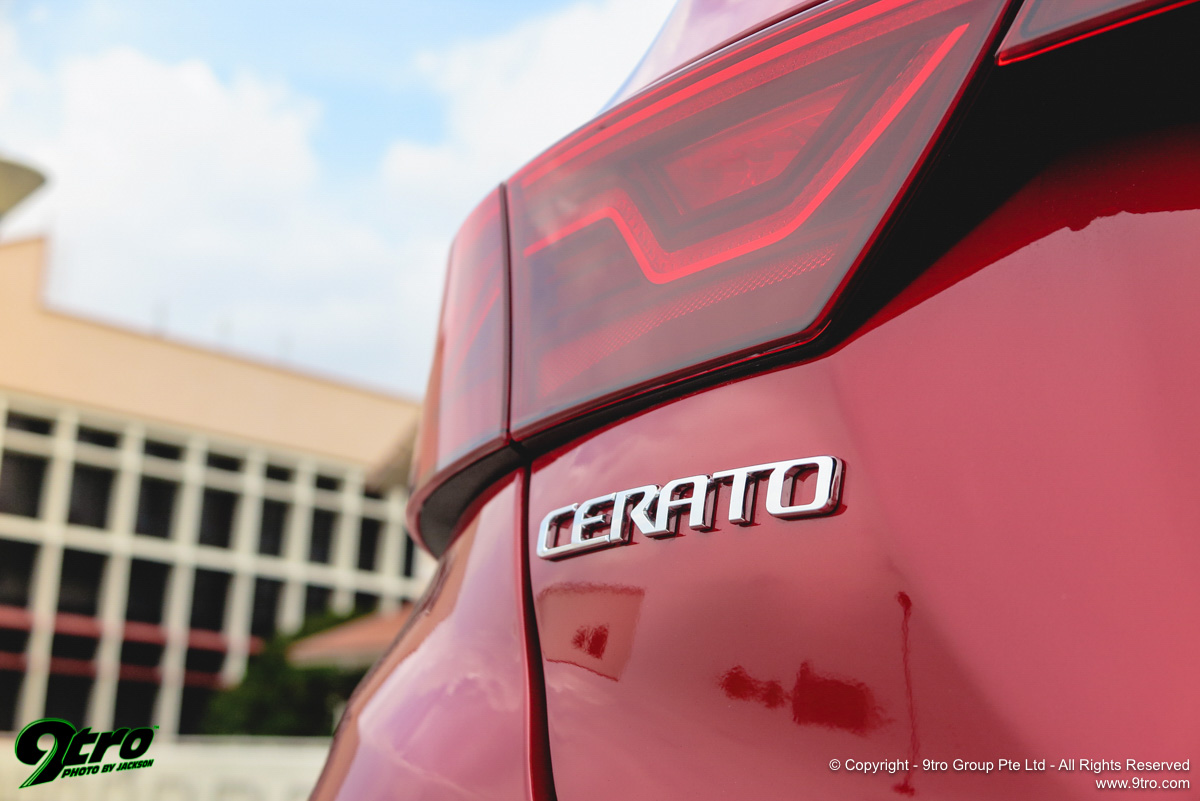 Sure performance and dynamics take a backseat to all the gadgetery, but then again if you were looking for a budget compact sedan, those two points would probably not mean much to you. What you want would be ventilated seats, wireless charging for your mobile handset and a banging audio system - all of which can be found in the new Kia Cerato. Yet underneath all that Stinger-esque styling, the mechanicals are mostly from the previous car, which isn’t a bad thing as the Cerato is highly competent on its own, though the naturally-aspirated 1.6-litre engine and its 6-speed automatic transmission are showing their age and are barely adequate in an age where just about every vehicle packs forced induction.

Jumping into the cabin, Kia has ensured that the Cerato looks anything but basic, there’s a standalone 8-inch touchscreen infotainment system accented with expensive looking metallic trimmings all round. 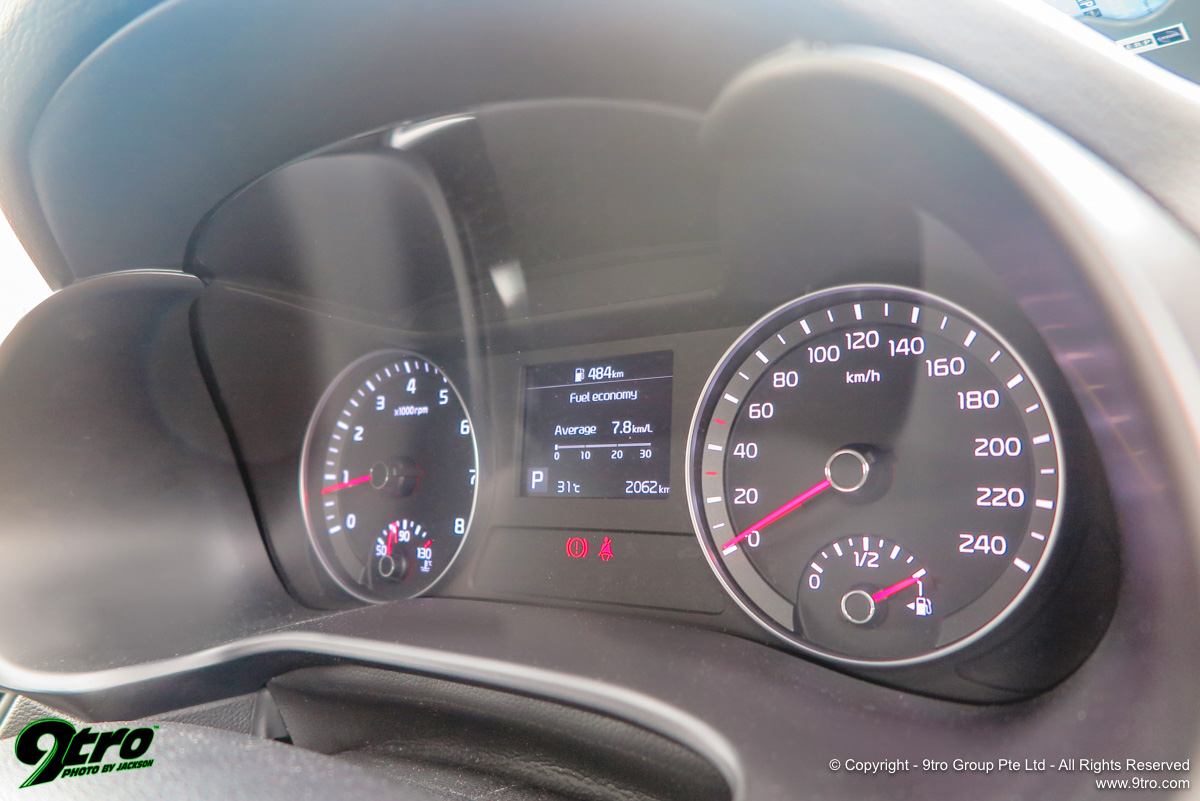 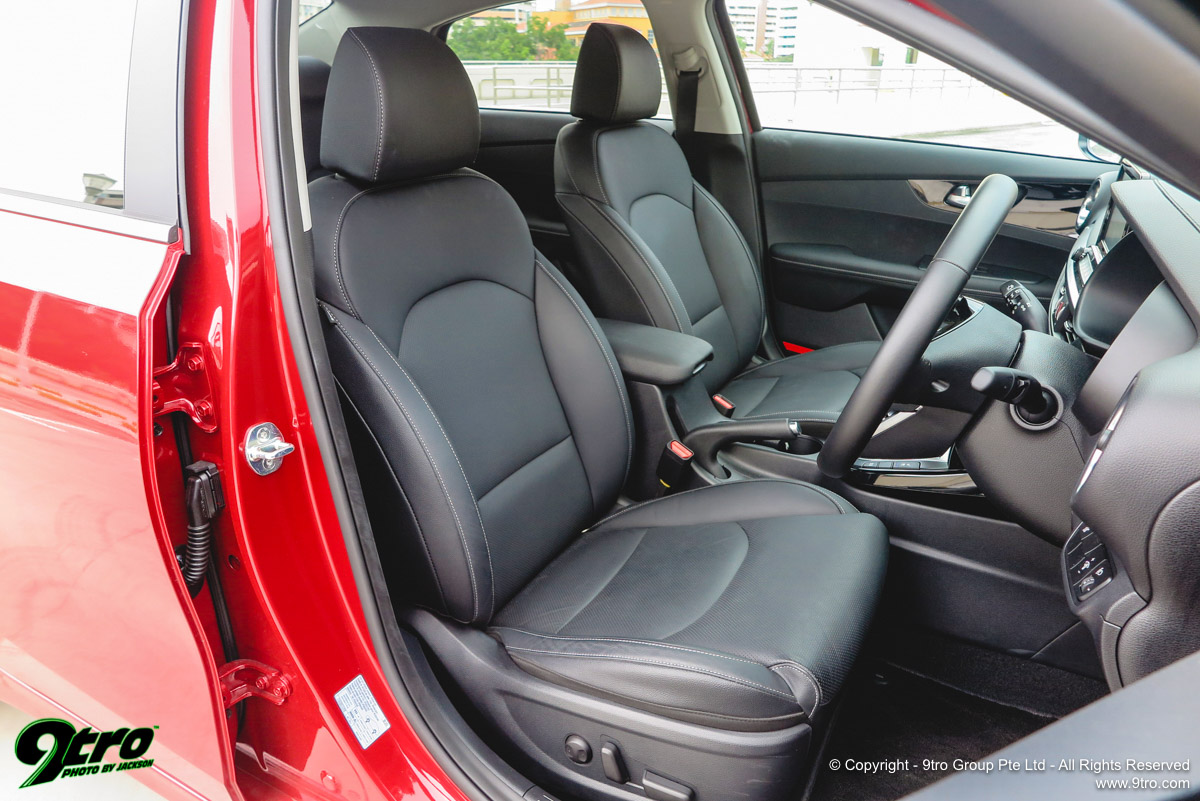 Add to that piano black inserts, jet-turbine climate control vents, a posh looking steering wheel clad with a tonne of controls and generous usage of soft plastics and you get an interior that screams continental above all else - impressive. Fulfilling its intended purpose as an economical and highly practical mode of transport, the new Cerato will seat five comfortably with a boot that should easily swallow three large luggage bags and still have room for shopping.