[This article was first published on www.nydailynews.com]

Gaining a more sophisticated design influenced by the Kia Stinger, the 2019 Cerato remains one of the most appealing, affordable vehicles on the market.

Both the interior and exterior of the Kia Cerato are enhanced for 2019. Overall vehicle length is increased, allowing for extra passenger legroom and headroom, as well as increased cargo room in the trunk. A standard 8-inch touchscreen infotainment center with Android Auto and Apple CarPlay compatibility is new, as well as the option for a wireless device charging tray.

Three trim levels are available on the 2019 Kia Cerato: LX, S, and EX. A 2.0-liter 4-cylinder engine generating 147 horsepower and 132 lb.-ft. of torque delivers power to the front wheels in all models. A 6-speed manual transmission is standard on the LX, with the option for a newly developed continuously variable transmission (CVT) (standard on S and EX trims). Changes to the 2019 Kia Cerato Sedan:

With improvements being made to nearly every aspect of the car, including the new and improved exterior design, the 2019 Kia Cerato remains one of the best choices in its segment.

Also noteworthy are the new Cerato's structural and safety enhancements. While the outgoing Cerato was already impressive from a safety standpoint, the new 2019 model features increased chassis rigidity and higher-quality steel in hopes of achieving its highest safety test ratings yet.And although the Cerato sedan has for quite some time presented an impressive value proposition, it continues to get even better for 2019. 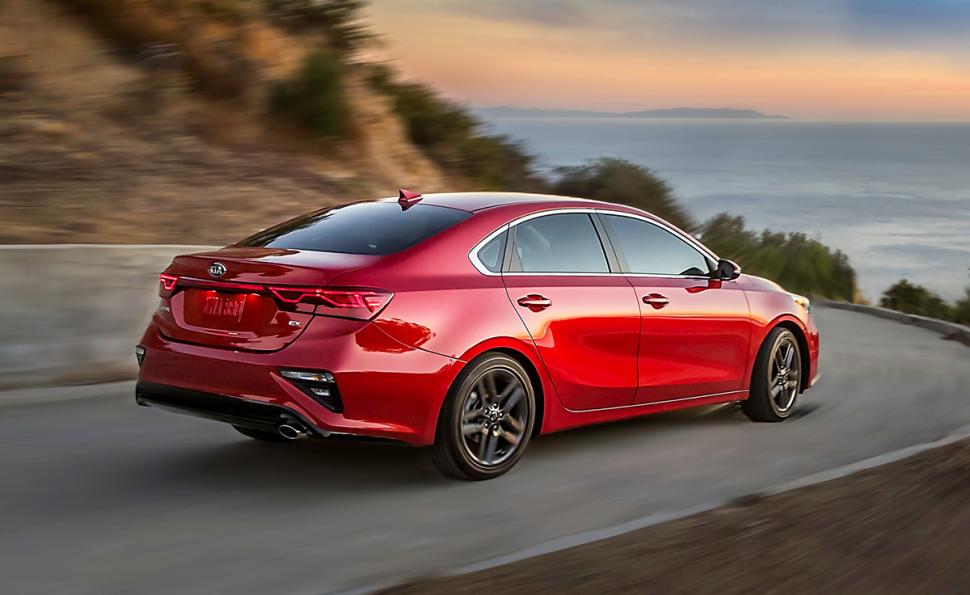